If you market to everyone, You will sell to no one. This age old adage has proved true time and time again. Yet only a dedicated few businesses take the time to analyze their customer base and create a customer avatar. Even fewer businesses properly create a detailed customer avatar and use it their marketing efforts.

Why Build A Customer Avatar?

Customer Demographic Targeting has been the difference between a thriving business and bankruptcy for many companies. One of the very best examples is Subaru of America. Subaru began exporting vehicles into the United States all the way back in 1968 believe it or not! The only Japanese carmaker to beat them to the U.S. Market was Toyota with their early Toyopet sub brand. Despite this, Subaru floundered for it’s first few decades in the U.S. Easily surpassed by Mazda, and Honda. Just when things should have been getting good for the Japanese automaker during the oil crisis in the 1970s the sales gap between Subaru and it’s Japanese competitors continued to grow. Subaru continued to build strange affordable vehicles with 4 wheel drive, efficient, torquey, but underpowered engines, Self diagnosing computers, and fancy turbos up into the 90’s. trying to little avail to build the car for everyone.

It wasn’t until Subaru of America performed customer research in the 90’s and built out their Ideal Customer Avatar that things started to turn around for them. The Subaru marketing team discovered that over half of their sales were made by teachers, healthcare professionals,  outdoorsy types, and more specifically, lesbians. This research allowed them to build out several models of their ideal customers, many of which they still use today. They advertised directly to these demographics, and broke out of their mold of mediocracy. Today Subaru has continued to expand their reach as their strengths are recognized by more and more people. Subaru even surpassed Volkswagen in annual sales in the U.S. because of their focused marketing strategy.

With ads targeting a specific Customer Avatar businesses can speak more clearly and effectively to those who are most likely to purchase and appreciate their products. Take the time to fill out your customer avatar, and begin your businesses marketing success story! 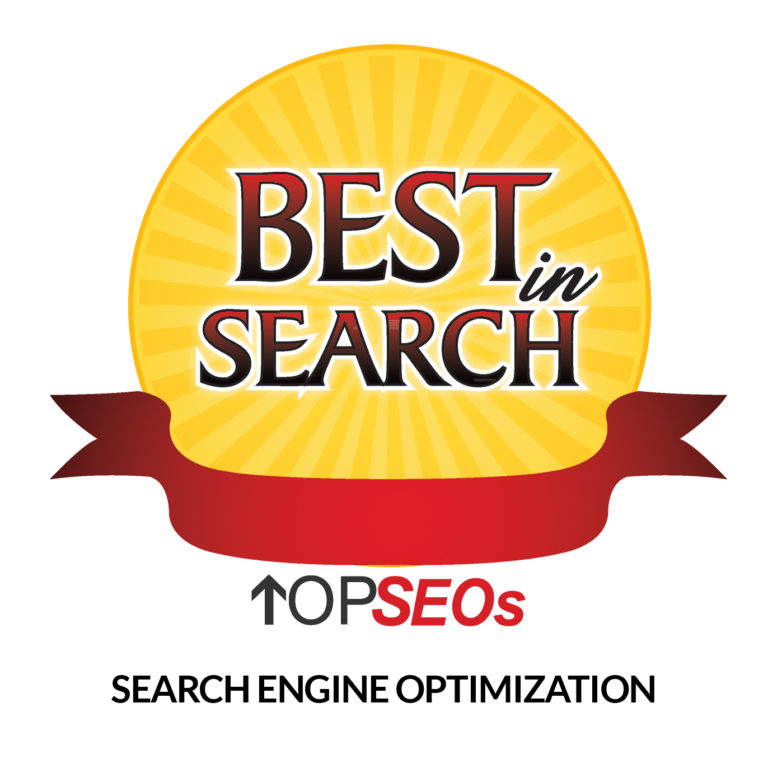 Get your Free guide